The Voyage of the Oosterdam - Part 1 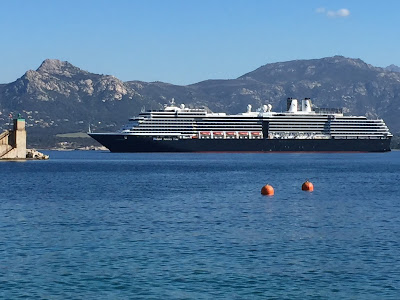 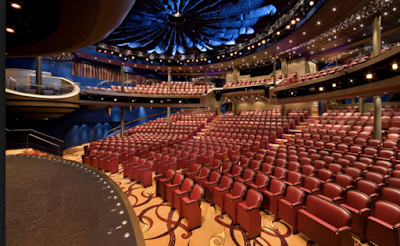 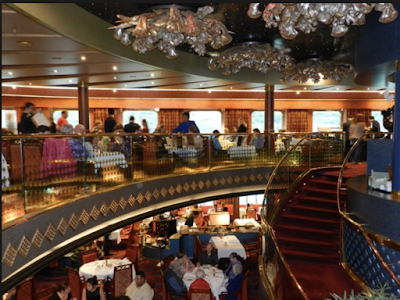 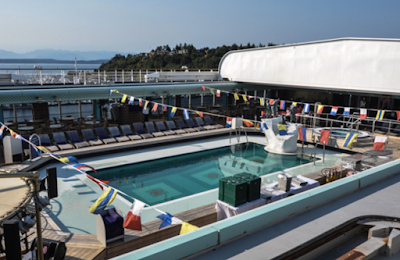 
Cádiz, the oldest continuously inhabited city in Spain and one to the oldest in Western Europe. It is the principal home port of the Spanish Navy.

Fine dining is the major attraction of cruising. 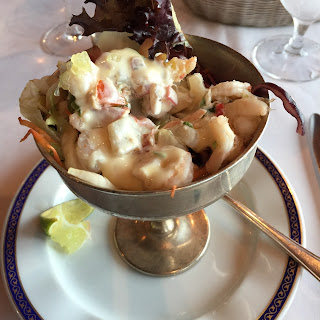 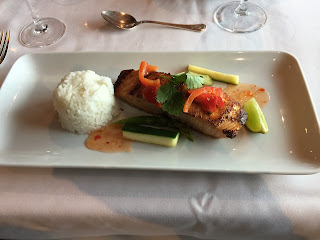 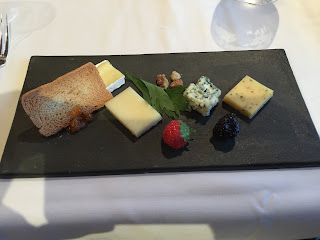 
Gibraltar is  a British Overseas Territory located on the southern end of the Iberian Peninsula. It has an area of 6.7 square kilometers and shares its northern border with Spain. The Rock of Gibraltar is the major landmark of the region at 426 m. high. 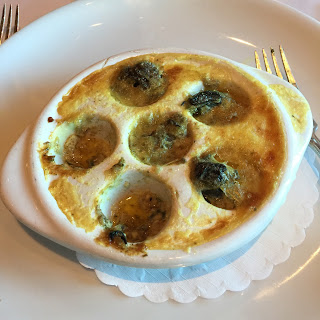 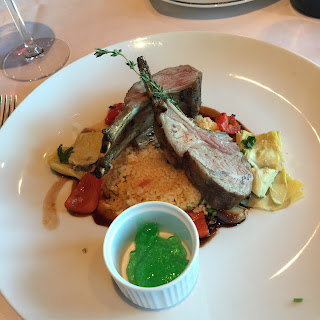 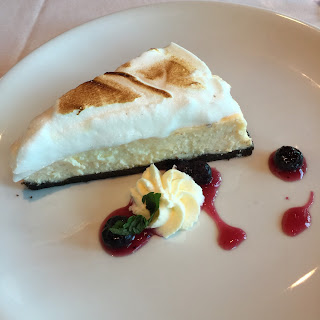