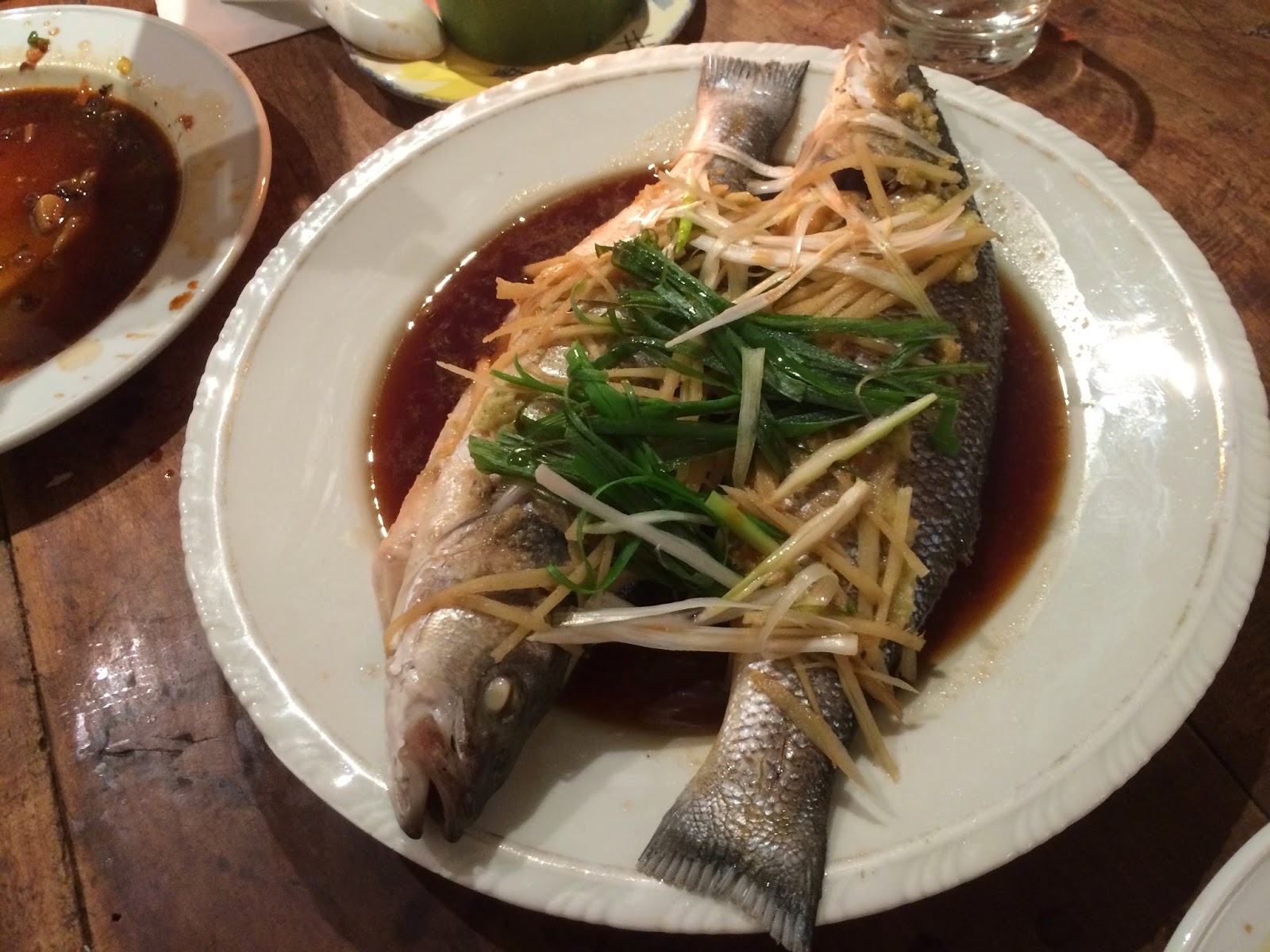 There is a new web site called EatWith (www.eatwith.com). This is a new company which has been described as AirBnB for foodies. Basically people host people in their homes for a meal. People pay a fee and get to have a sit down dinner in a private home with a group of diners. For more details, click here.

I've recently attended several eat with events. My favorite is with Peter Chiu, click here to see his web site. The guests arrived around eight. We were an international group. Three young French women, a woman from Columbia, a Filipino woman with her Irish husband (living in Barcelona), Peter (the host and chef) and his partner Polina from the Ukraine. We started the evening with a Lychee Martini which was a combination of vodka, rum, lychee juice, and dash of Chinese Five Spice, and garnished with a lychee. The menu for the evening is listed below, eight courses followed by two desserts. 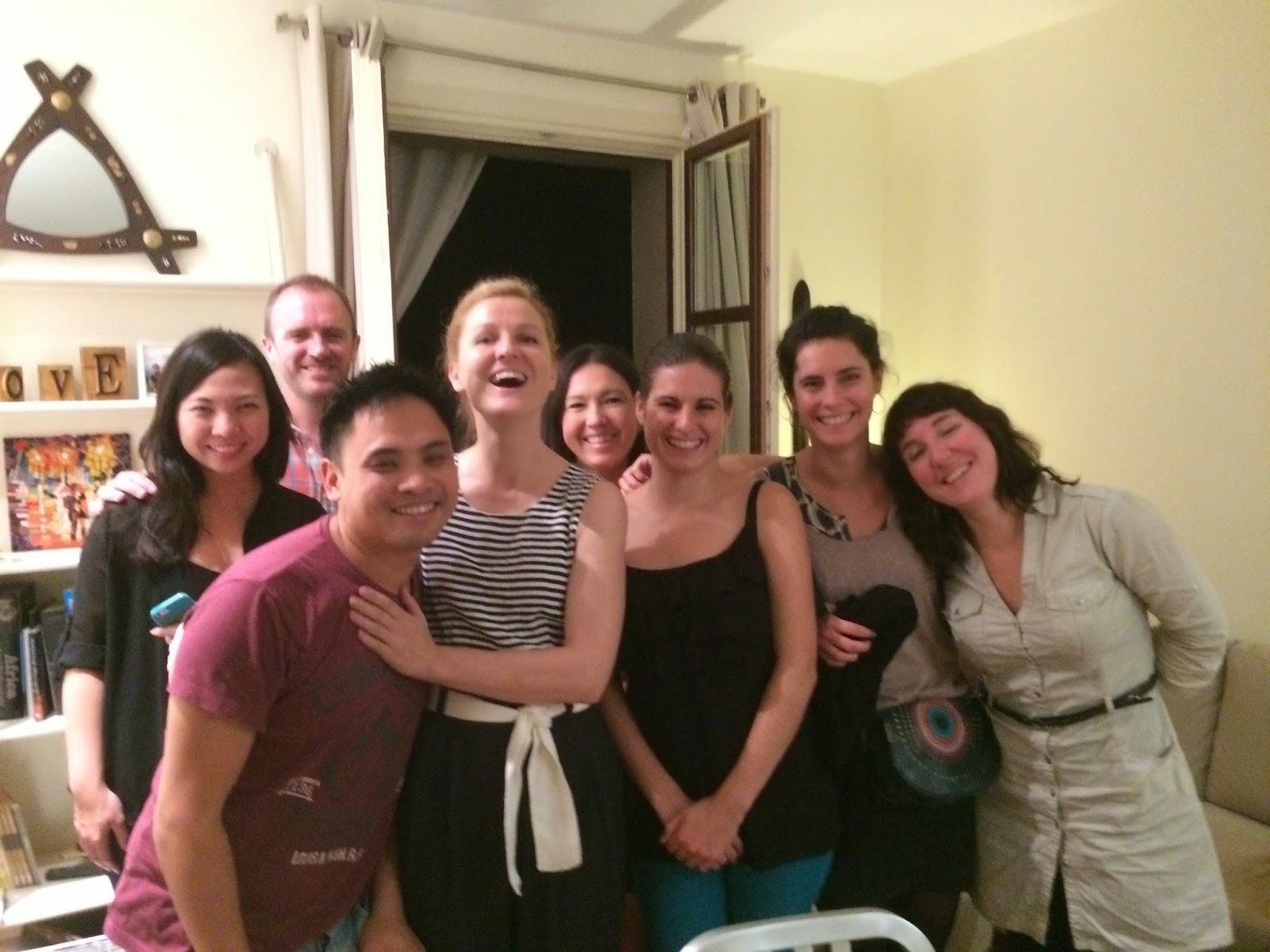 We all arrived around 8PM and didn't leave until around 1AM. It was one of the best dining experiences of my life. Next time you or friends are in Barcelona, don't miss a chance to dine with Peter.